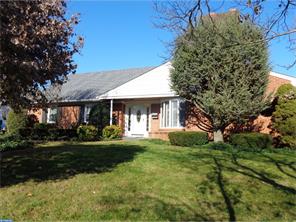 Homes for Sale in Downingtown Borough

According to the United States Census Bureau, Downingtown Borough has a total area of 2.2 square miles, all of it land.

“Downingtown Borough has initiated some widespread and continuing renovation, particularly to the streetscape; private owners have similarly renovated many commercial buildings. There has also been residential development on recovered industrial lands (brown fields) in the southeastern part of the borough. This is the location of some large regional and national businesses, including DNB (Downingtown National Bank), 1N Bank and Victory Brewing Company. In 1988, a stall in its farmer’s market was the first place where pretzels were sold by the founders of Auntie Anne’s, now a global company with 1,000 stores and $375 million in annual sales.”(Wikipedia)

More from my site 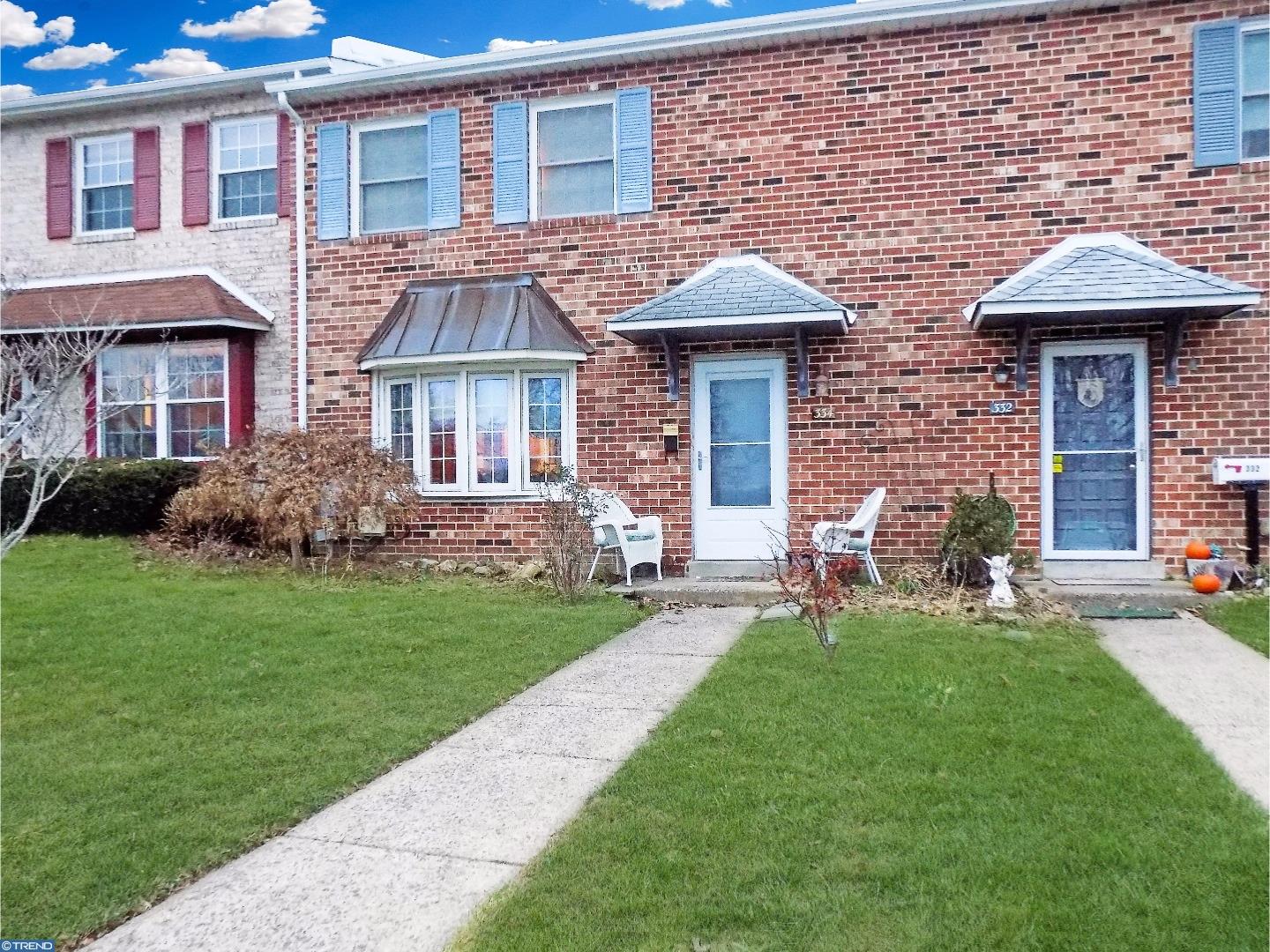